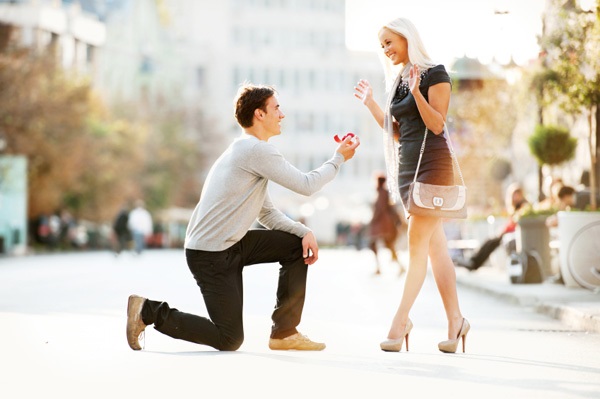 People love to see others proposing especially when that proposal is well thought out. So we went on the hunt on youtube to pick out some of our favorite proposals. Hopefully that will inspire you to do something big and bold and get that YES! We will continue searching for more but for now these are our 3 favorite ones.

What I love about this video is that he tailored it to what she absolutely likes. He create a whole super mario world theme by wallpapering the walls and the mystery box above her contained one super prize that she will wear for the rest of her life.

Everything is great when Bruno Mars sings, don’t you think?! In this video, they did the first live lip dub proposal to Bruno Mars song Marry Me. She was asked to sit in the back of the jeep and put on headphones and as the car slowly drove away she was in a for a broadway spectacular (not really broadway) where at the end of the song she was finally asked, marry me!

I love magic tricks! What is better than magic is a magic trick that ends with a proposal! I was left in awe after watching this video. He tells such a cute story and ends it with proposing to her and you can tell by her face expressions she had no idea this was happening. Al kazam your engaged!

With Pinterest only being a little over 2 years old, it has made its mark within the social media networks. When Pinterest launched I was a little hesitant on what it could do and if it was just another fad. Let me tell you Pinterest is no fad, it is the real deal. More and more people (mainly women) will spend hours creating boards and pinning their favorite items so that the world can see and also be amazed.

One area that Pinterest definitely had a grasp on is the wedding industry. You see tons of boards when it comes to anything having to do with weddings from DIY to a wide variety of cake toppers and not to forget the vast amount of wedding dresses you can pin.

Twitter has become a great way to get your news across a forum. The wedding industry has always been a big business so combining these two just makes sense. Post a question on twitter with the correct hashtags and someone is bound to answer it, especially if your looking for items for your wedding or need suggestion on certain questions you can’t seem to find an answer for.

The Atlantic Wire posted an article on the results of hash-tagging your wedding as long as you find the correct hash-tag name what won’t be to complicated for people to remember or spell. Enjoy!

If you are looking for more ideas on where to propose and pop the question, go to: https://beyond4cs.com/2014/05/top-10-most-popular-places-to-propose/ 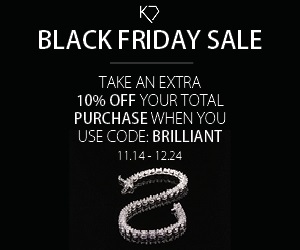 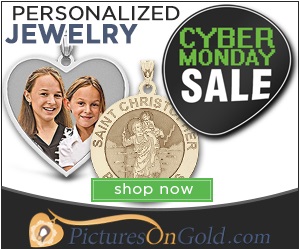 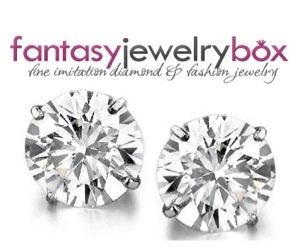 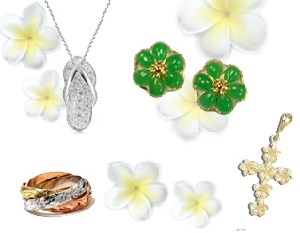